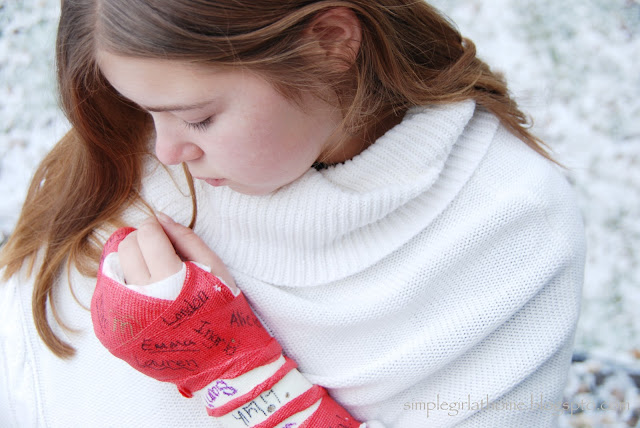 Despite having four kids 15 years and younger I had, until this point, avoided the emergency orthopedic clinic.  Only the second day into the ice skating unit in PE, however, I got the call.  This is one of the disadvantages of having raised our kids in The South.  They don't know how to skate.  Sure there were the occasional birthday parties at the only ice rink in town where they spent an hour in rented skates holding on to the sideboards, but there were no frozen ponds, no frozen lakes and no frozen ice rinks in the neighborhood parks.  Samuel was the only one of the four to receive skating lessons.  This occurred after he suffered from heat stroke at a summer camp and I decided to look for something colder!  The good news, Anna?  More winters ahead! 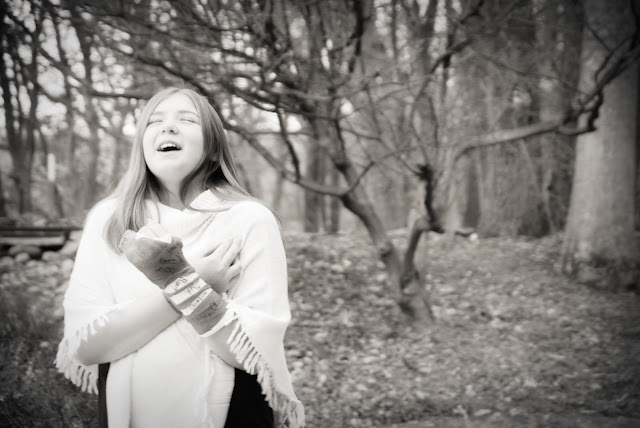